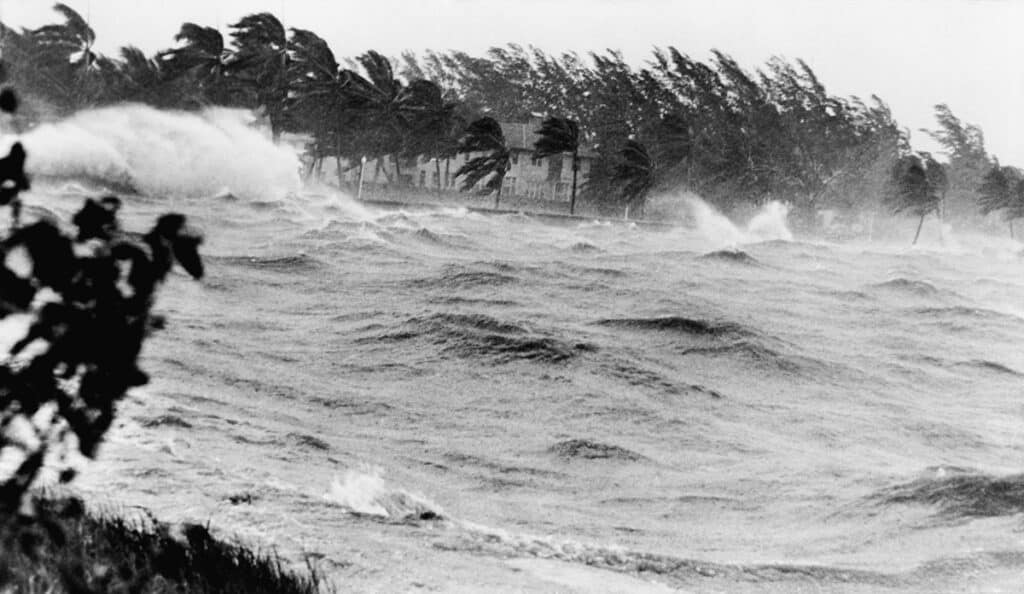 The start of June always marks the beginning of the Atlantic Hurricane Season. And for the second year in a row, scientists and meteorologists are predicting that there will be more action than normal.

In fact, scientists at Colorado State University predict that there will be at least 19 named storms and 9 hurricanes – 4 of which will be a Category 3 or higher. An average season usually only has around 14 named storms, with 7 becoming hurricanes and 3 classified as major hurricanes.

While people who live in and around the coastline should be especially prepared, everyone should become aware of what to expect if a hurricane is coming near their location. The Atlantic Hurricane Season lasts through November, so it’s important to be prepared over the next few months of what may come your way.

Three ways you can prepare for this year’s hurricane season include: becoming familiar with what a hurricane is, preparing an evacuation plan, and packing a kit in case of an emergency.

What a Hurricane Is & How It’s Measured

According to the National Oceanic & Atmospheric Administration, hurricanes begin as tropical cyclones. A tropical cyclone is defined as a rotating low-pressure weather system that has organized thunderstorms but no fronts (a boundary separating two air masses of different densities.

Hurricanes are classified using a 1-5 rating:

However, it’s important to remember that even a Category 1 storm can produce a great deal of damage to trees and even homes.

Before you’re under the threat of a hurricane, it’s important that you sit down with your family and create an evacuation plan. Map a route and create a communication plan for what to do if family members get separated and can’t get to one another.

Having a planned place of evacuation will alleviate stress if or when a hurricane strikes.

If you plan on staying in your home before a hurricane is expected to hit, below you can find a few things you should put on your emergency kit list.

For more information on preparing and staying safe during the 2022 Atlantic Hurricane Season, stay abreast to the latest updates from the National Hurricane Center. 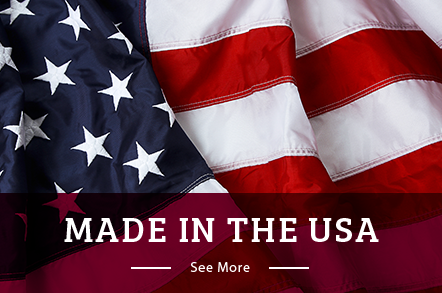 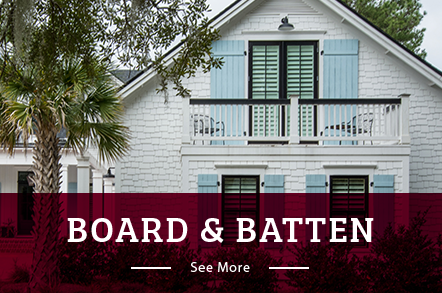